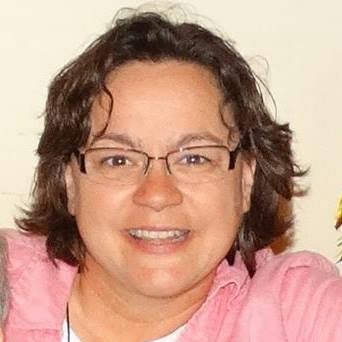 by Kristin Matthes
I turned 49 last month, which means I am in my fiftieth year. When four of us started Giving Voice in a Cincinnati basement in 1998, I was not yet 33. Our original tag line (seen on an old sweatshirt of mine) was ‘A Newsletter by Women Religious Under 50.’ Fifty seemed like a lifetime away back in that basement, but here I am less than one trip around the sun away from hitting that milestone. The years have been filled with amazing people, sharing their dreams and hopes for religious life and helping to create together what is emerging in our way of life. Who could have guessed that after 16 years of newsletters, conferences, and websites operating on donations and staffed completely by volunteers, Giving Voice would receive $1,000,000 ‘to prepare young Roman Catholic women religious to assume leadership positions in their religious communities, ministries, and the Catholic Church’? I feel so grateful to have been part of this effort in religious life. I can’t help but think of Paul’s words to the Corinthians: [We] planted, [many have] watered, but God caused the growth. 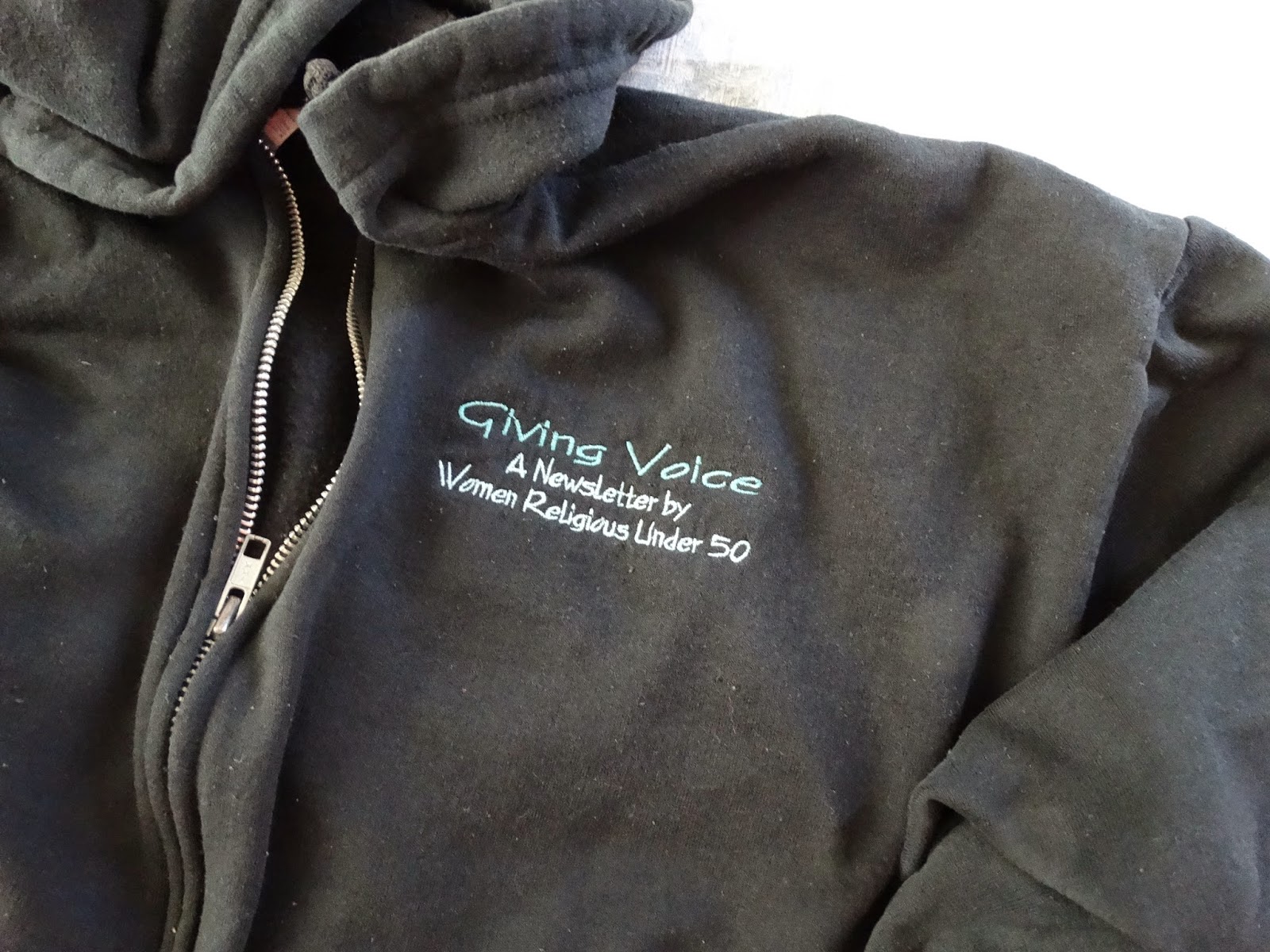 The means of conversation have evolved over the years. Giving Voice published a print newsletter for 10 years, with over one hundred articles by sisters under 50. Giving Voice continues to host countless gatherings, connecting hundreds of younger sisters in venues across the United States. Giving Voice maintains a website and a Facebook page and group. The Giving Voice Facebook group has been a vibrant place to engage in meaningful conversation about religious life with other ‘younger’ members of congregations, but as my sweatshirt reminds me, Giving Voice was created to be a space for women religious under 50.

As I approach my fiftieth birthday, I still feel the need for conversation spaces with those passionate about religious life. As I talk to others from the ‘founding generation’ of Giving Voice, many are feeling the same way. So we have created a new Facebook group: Sisters 2.0. This is another conversation space for the younger generations of women religious, open to both those over 50 and under 50. By opening this space where the voices of all generations of women religious who have come to religious life after the renewal of Vatican II, the Giving Voice group can maintain its focus on conversations among women religious under 50.

Check us out as we begin to open this new conversation space. Just as 2.0 technologies depend on interaction and collaboration, Sisters 2.0 will thrive as a meaningful space when you add your voice to the conversation!

Go to: https://www.facebook.com/groups/Sisters2.0/ , or message me or Amy, or comment below.